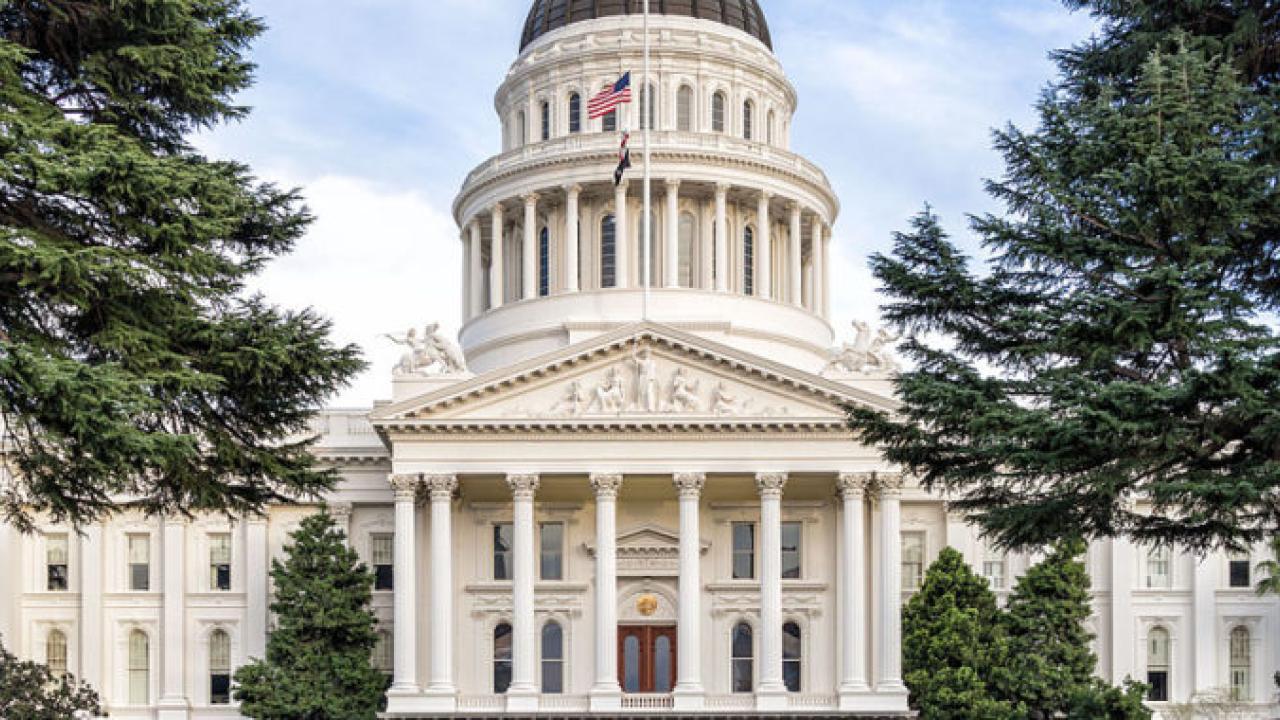 The 2021 Legislative session produced several notable sustainable transportation bills, some signed and some vetoed by Governor Gavin Newsom. As the summer recedes into memory, it’s a good time to look at bills that came close to becoming law this year, and may return in 2022, perhaps in modified form.

The Governor vetoed AB 1147, authored by Assembly Member Laura Friedman, which proposed reforms to the regional transportation planning process and guidance on how to build, “15-minute cities” by making mixed-use neighborhoods more friendly to people who bike and walk. The Governor also vetoed AB 122, authored by Assembly Member Tasha Boerner Horvath, which would have allowed bicyclists to treat stop signs as yields, referred to as the “Idaho stop”, because Idaho was the first state to enact a similar policy. Assembly Member Phil Ting’s AB 1238 was also vetoed. This bill would have decriminalized jaywalking and is aimed to address concerns of unequal enforcement of such laws against people of color. The Governor did sign AB 43, also by Assemblymember Friedman (the Chair of the Assembly Transportation Committee) which will give local authorities renewed abilities to enforce lower speeds and create slower safer streets.

Regarding AB 1147, the Governor’s veto message states that he agrees with the goals of the bill, but wanted them to be part of a more comprehensive transportation funding package, much like the $7.6 billion green infrastructure package he proposed earlier this year that did not pass through the legislature. AB 1147 largely focused on improving data-driven outcomes for state planning and called for more research into the effectiveness of the State’s efforts. While this particular bill failed, state leadership remains committed to evaluating the deep connection between land use and transportation. UC researchers continue to help, and recent research assesses the complex tensions between state and local planning efforts to improve overall sustainable planning outcomes.

Increasing active transportation is a critical goal for Californians as we help facilitate low-carbon alternatives to cars: biking and walking provide a host of health, environmental, and community benefits. Both AB 122 and AB 1238 would have made biking and walking more convenient and would have reduced policing frictions that have historically harmed people of color. But Newsom’s concerns with both bills focused on the risk in car/bike and car/pedestrian crashes.

The Governor’s veto message for AB 122 noted that the Statewide Integrated Traffic Record System shows that 88% of bike/car incidents at stop signs were the fault of the bicyclist. In his veto statement for AB 1238, the Governor expressed concerns about the potential increase in fatalities and serious injuries that could result from pedestrians entering the road at uncontrolled locations. These vetoes indicate that safety concerns are his paramount priority. What his veto message fails to recognize is that the research demonstrates that policies like AB122 didn’t worsen bike safety outcomes in other states that implemented similar policies, and more research is needed to understand how jaywalking laws really affect pedestrian safety.

Still, the Governor appears to be focused on improving road safety, given his signing of SB 43. This bill that will allow for lower traffic speeds, and will be a safety strategy that is well-supported by ample research, including a recent report from UC Davis/UC Berkeley and UCLA presented to the Zero Traffic Fatalities Task Force which recommended lowering speeds as a key safety strategy.