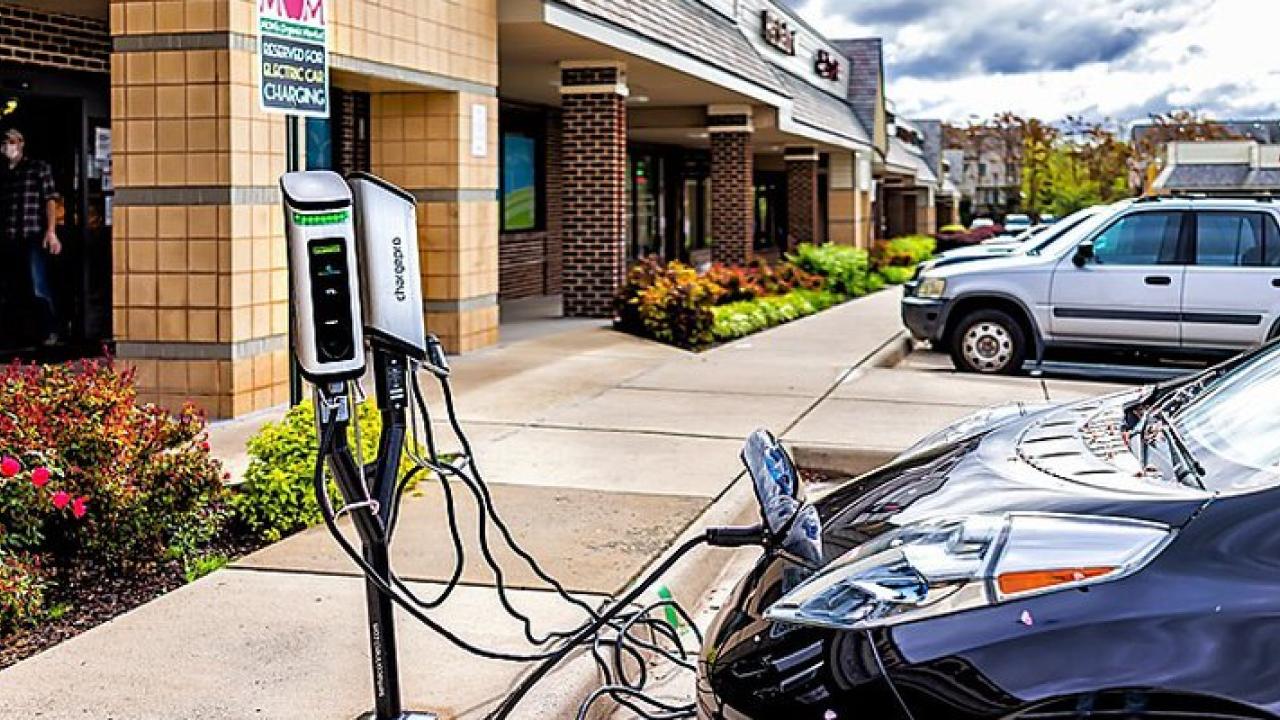 International acclaim recently poured in when the California Air Resources Board (CARB) approved the Advanced Clean Cars II rule (ACCII), a historic suite of regulations to address pollution from vehicles in California. Now, several months later, California’s Governor has signed a slate of historic climate bills, including investments in infrastructure that will support the implementation of the ACCII.

In a working paper entitled California's Advanced Clean Cars II: Issues and Implications, researchers from the EV Research Center at the UC Davis Institute for Transportation Studies identify “perhaps the most significant element” of the rule—its potential adoption by other states (known as section 177 states) that have historically implemented California’s air quality regulations as their own. If the 177 states follow California’s lead as they have done in the past, at least 30% of new car sales in the United States would be ZEVs by 2035.

Many challenges lie ahead for policymakers in the implementation of the ACCII rule. For example, a massive investment in charging infrastructure will be needed to accommodate the growing number of ZEVs on the road, but where exactly should those investments be made? Researchers from ITS-Davis are already exploring methods for predicting the spatial distribution and charging demand for future EV’s, to help determine where investment in infrastructure and/or policy interventions could be most needed. The EV Research Center also recently launched the “EV Toolbox” for California, a website that provides mapping for a “set of scenarios for the spatial distribution of EV adoption and charging needs in California for 2020-2045.” Additional considerations that will shape future policymaking include the potential benefits of investing in transport electrification in historically underserved communities.

The ACCII paves a path toward a more sustainable transportation future and is a clear signal to automakers and consumers that California is committed to reducing transportation emissions. The Governor’s recent passing of climate legislation is a promising step in the right direction; clearly the stakes are high, and achieving the goals set out in ACCII will require significant investments in infrastructure and policy innovation now and into the foreseeable future.