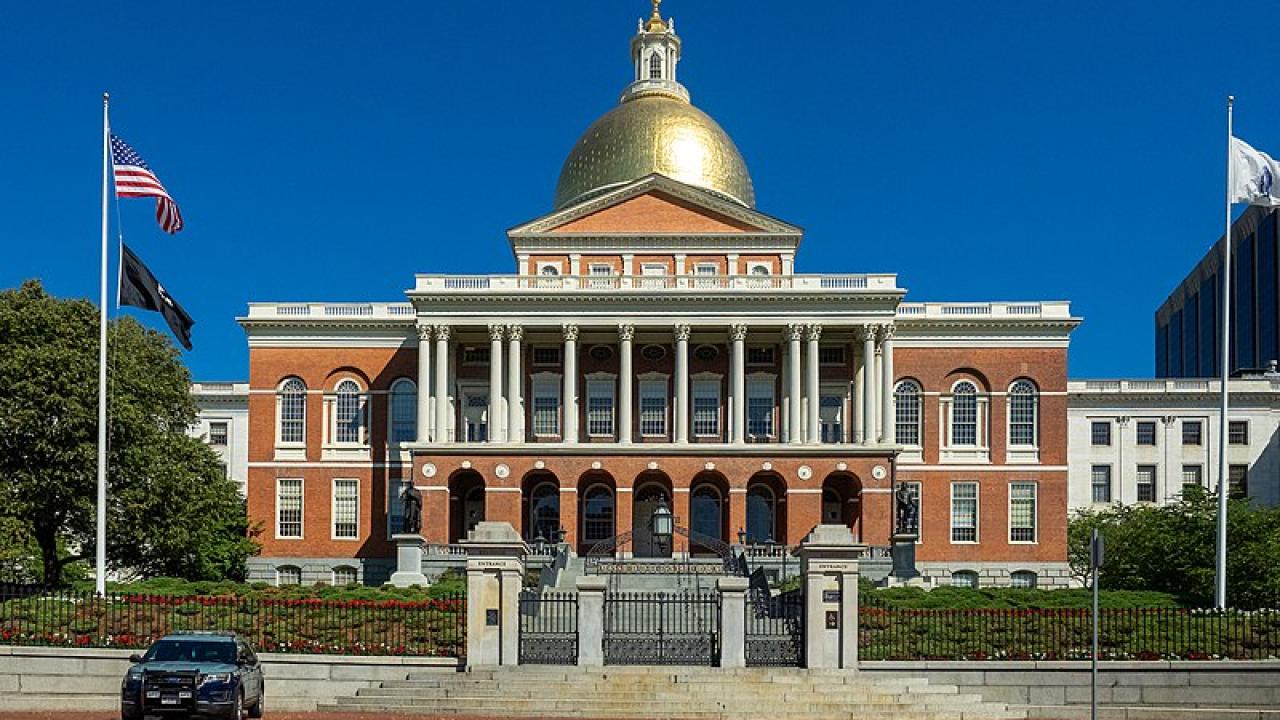 Massachusetts will require all car sales to be EVs by 2035

As part of the commonwealth’s goal of achieving carbon neutrality by 2050, the Governor of Massachusetts has released a plan to dramatically reduce carbon emissions over the next decade. A crucial component of that plan includes a requirement that by 2035, all new light-duty vehicle sales must be zero-emission vehicles (ZEVs). Governor Baker highlights the importance of this action as the impacts of climate change become costlier and increasingly dangerous. These new standards align with the goals of the Transportation and Climate Initiative, a regional collaboration of Northeast and Mid-Atlantic jurisdictions, which would set a cap on vehicle emissions beginning in 2023. Massachusetts recently became one of the first states to officially commit to that cap-and-invest program. Revenues generated from the program will be used to invest in sustainable transportation and EV charging infrastructure.

This pledge made by Massachusetts follows a similar commitment made by California’s Governor Newsom earlier this year. Both states have set the same target of mandating that all new light-duty vehicle sales after 2035 be ZEVs. California is planning to codify this target by extending its existing ZEV mandate, which now goes through 2025, to 2035. To proceed, California will require a Clean Air Act (CAA) waiver from the US EPA or a federal adoption of the same regulation, though it is unlikely EPA or Congress would adopt such an aggressive target.  The waiver, and California’s authority to proceed beyond federal EPA requirements, is widely expected to be granted. This waiver enables not just California to proceed, but also other states who wish to imitate California’s standards, under the authority of section 177 of the Clean Air Act. More than 10 other states have adopted California’s 2025 ZEV mandate for themselves; they and others may choose to follow the new 2035 rules as well, though in practice these new 2035 rules are not likely to be adopted by California’s Air Resources Board until at least mid-2022.