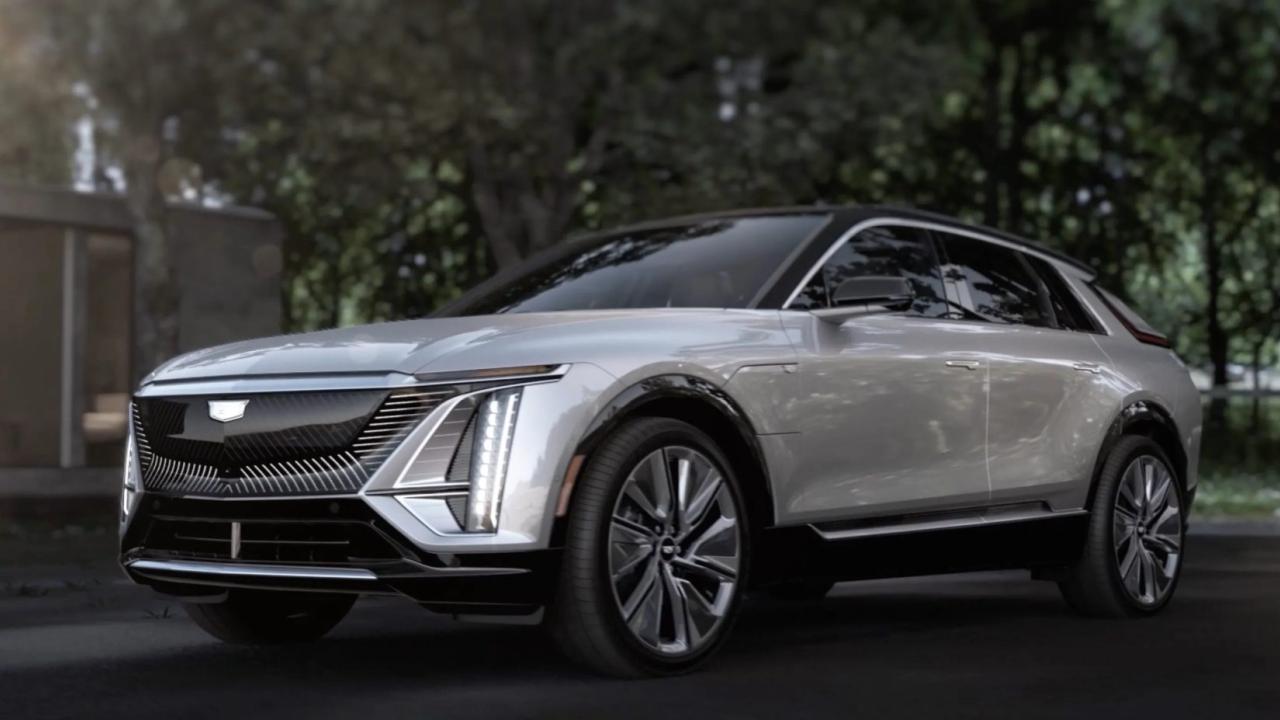 This year’s offering of Super Bowl electric vehicle advertising was a retreat from last year, offering fewer ads from fewer brands. Last year there were ads from Porsche, Audi, and GM (Hummer). This year there were two, both from GM, both featuring the as-yet-to-be-released Cadillac Lyriq (though the also as-yet-to-be-released Hummer EV made a cameo appearance in one.). However, one was as much an ad for GM batteries as it was for EVs; the other was clearly an ad for vehicle automation, not electrification. Maybe the “Norway” ad called out the “electric-ness” of the vehicle better than last year’s ads but only if you already know what “Norway is out EVing us” means.

Advertising is necessary (though it needs to be sustained and pervasive) but it is far from sufficient to encourage people to transition to EVs. Advertising is not going to solve the problem of where to charge or address the range “anxiety” that people have been told they will have if they buy an EV.

Unfortunately, research at UC Davis led by Dr. Ken Kurani, shows no change in consumers’ engagement with EVs over the past 5 years. What else is needed is inspiration for people to care why they would transition to EVs—and not why someone else wants them to make the switch. When people can answer the question, “Why do I want an EV?”, they’ll have the resolve to figure out where they will charge, whether and how an EV might change their vehicle use, and how their total cost of ownership might change.

A few television ads, aired once a year, featuring vehicles that aren’t yet available aren’t enough to encourage a transition to electric vehicles. If we want people to move to electric vehicles, we need to inspire them to create their personal transition as we all build toward a new normal in which buying an electric car is just what we all do.

This story was contributed by the Plug-in Hybrid & Electric Vehicle Research Center of the UC Davis Institute of Transportation Studies.

Biden Climate Plan and the American Jobs Plan Are Two Important Pieces of the Puzzle – but do they go far enough?