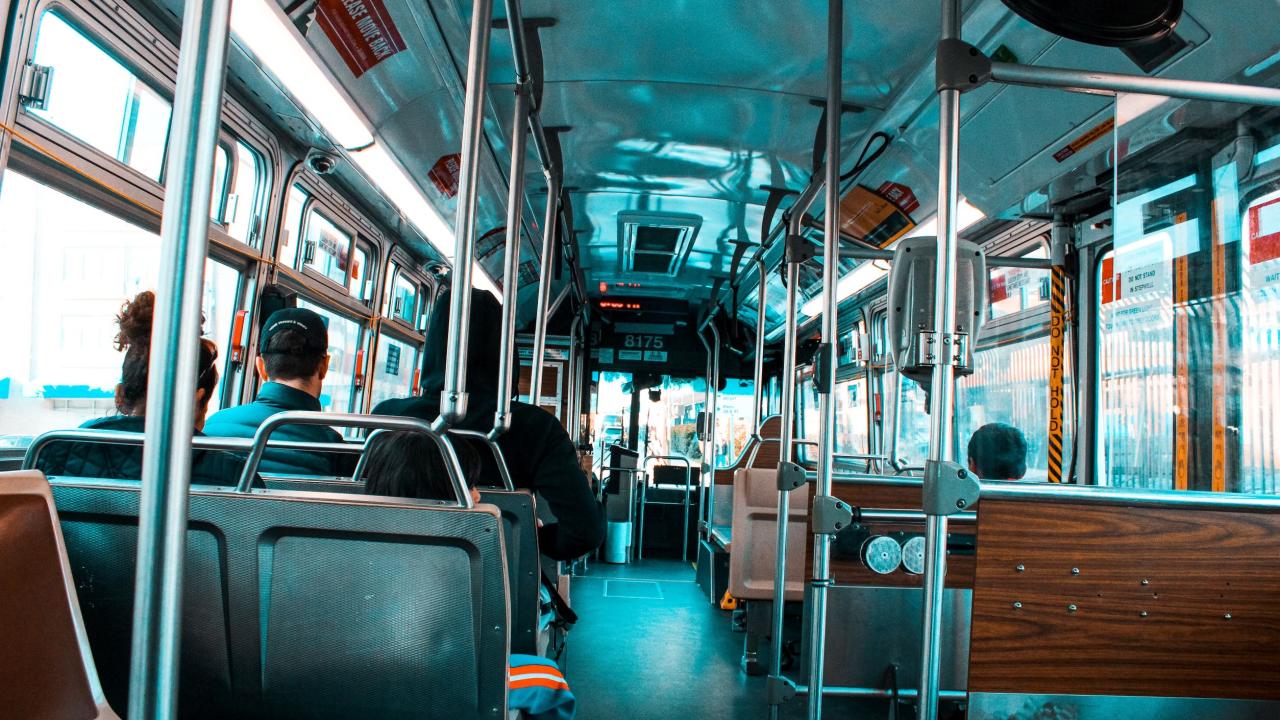 Communities around the country are considering fare-free transit service

Thomson-Reuters news recently reported on cities that had moved to fare-free models for transit service during the pandemic, but are now seriously considering making those services permanently fare-free.  In California, legislators and policy makers have been working towards ways to provide fare-free service for particular groups for many years amid declining transit ridership.  The precipitous drop in ridership during the pandemic seems to have spurred these conversations.

Late February, Orange County Transportation Authority (OCTA) officials voted unanimously to make permanent their Youth Ride Free program begun last September, a fare-free service for youth ages 6 through 18 who hold a, “Youth Ride Free” pass. Since its inception, the program has seen a dramatic increase in youth ridership, from 2-3% of total ridership pre-pandemic to 10% today.  OCTA officials predict that the program projects approximately 200,000 new transit trips by youth in its first year. The  revenue losses are to be backfilled by funds awarded from California’s cap-and-trade carbon market, through the Low Carbon Transit Operations Program..  This is the latest in positive moves by transit agencies throughout the state to provide free rides to students and youth, including Sacramento Regional Transit’s RydeFree RT which grants free fares for grades TK through 12,  as well as similar programs in Los Angeles and Alameda County serving hundreds of thousands of young people.

At the state legislature, policy makers have introduced bills to provide fare-free service for different community groups – most recently, Assemblymember Holden has introduced AB 1919, a bill to require fare-free transit for all youth 25 years and under – and to help shore up state funding sources for their use.

Although fare-free service is known to  increase ridership, potential downsides cause many transit agencies to hesitate in eliminating fares.  Many agencies are concerned about lost fare revenue, which  it averages about 20% of transit funding statewide.  Revenue concerns are exacerbated by state-level formulae for distributing vital funds that require high percentages of “farebox recovery” rates in order to receive state funds. While these are aimed to motivate agencies to increase ridership, and strive for solvency, these policies may be standing in the way of progress.  Innovative agencies, like OCTA, have  successfully navigated these requirements by pursuing other state resources, like California’s carbon cap-and-trade revenue to fund student and youth passes. Recent state budget surpluses may also present possible alternative revenue pathways that avoid legislative reform of fare-box recovery policies..

A review of reduced and fare-free service throughout the state by UC ITS in 2020 shed some light on both the impacts of reduced fares or fare-free service and the attitudes of over 50   transit agencies throughout California on the subject.  Overall, transit agencies’ staff saw positive impacts in describing a variety of fare reduction or fare-free programs in their respective districts – and many described frustration at the impacts to state funding formulae that require a certain “farebox recovery” percentage.

Fare free advocates and transit agencies will also need to ensure that safety and cleanliness remain a high priority, even in the absence of fares. Safety and cleanliness are key factors that encourage ridership.  In cities which have fare-free service, anecdotal evidence shows mixed results.  For example, a fare-free service program was scrapped in Austin, Texas in 1990, after 75% of drivers petitioned to reinstate fares after experiencing abuse from problem riders; meanwhile, Kansas City, Missouri has gone fare-free and currently has experienced a 35% decline in safety incidents, since 85% of disputes previously had been over paying fares.

Transit ridership has dramatically declined during the pandemic, and efforts like fare-free service have been considered by many agencies as important to getting people back on the bus, light rail and train. These programs should be studied to understand the real impacts of fare-free service to longer-term ridership, and to identify the most effective programs and services. More research is necessary to shed light on potential funding formulae that will  better align high-quality transit and California’s long term goals for climate and equity.