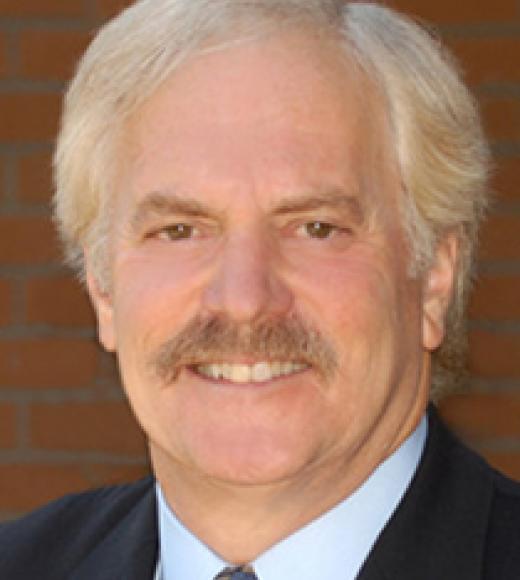 Before coming to CLEE and UC Berkeley, Professor Frank practiced law with federal and state agencies for 32 years, most of that time with the California Department of Justice. Immediately before joining Berkeley Law, he served as California's Chief Deputy Attorney General for Legal Affairs.

In 2006, Governor Schwarzenegger appointed Frank to the Delta Vision Task Force, an advisory body asked to develop policy recommendations for the Governor and Legislature, addressing environmental problems confronting the California Delta. He served in that capacity in 2007-08. In May 2009, the Chair of the California Air Resources Board appointed Frank Vice Chair of the Economic Allocation & Advisory Committee, an advisory body formed to assist the Air Resources Board in implementing California's landmark Global Warming Solutions Act (AB 32).  In 2011-12, California's Secretary for Natural Resources appointed Professor Frank to serve on a Blue Ribbon Citizens Commission created by legislation for the purpose of developing a new "strategic vision" for California's Department of Fish & Wildlife and the California Fish & Game Commission. In 2013, the Senate Rules Committee appointed him to California's High Speed Rail Authority Board of Directors.