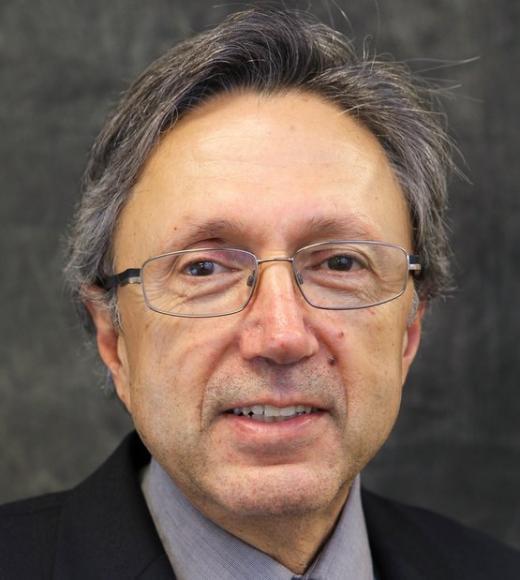 Bahram Ravani is the CITRIS Director at UC Davis. He is a Professor of Mechanical Engineering at the University of California, Davis and a Co-Director of the Advanced Highway Maintenance and Construction Technology Research Center, a collaborative research center between the California Department of Transportation and the University.

He has been a faculty member at UC Davis since 1987. He was the Interim Chair of Electrical and Computer Engineering Department from 2005-2008 and the Chair of the Mechanical and Aeronautical Engineering Department from 1996 to 2001. His current areas of research include Robotics and Mechatronics, Mechanical Design and Manufacturing including Applications of Robotics, Mechatronics and Informatics, Intelligent Transportation Systems and Highway Safety, and Dynamics and Biomechanics.

He is the chief Technical Editor of Journal of Computing and Information Science and Engineering and a former chief Technical Editor of Journal of Mechanical Design as well as a past member of the management committee of the ASME/IEEE Transactions on Mechatronics and a former editor for Design for the same Transaction Journal. He is a fellow of ASME and a past recipient of several achievement awards including the Machine Design Award, Design Automation Award, MESA Achievement Award, and the Gustus Larson Memorial Award of ASME. He has published over 140 technical publications and one graduate-level textbook.